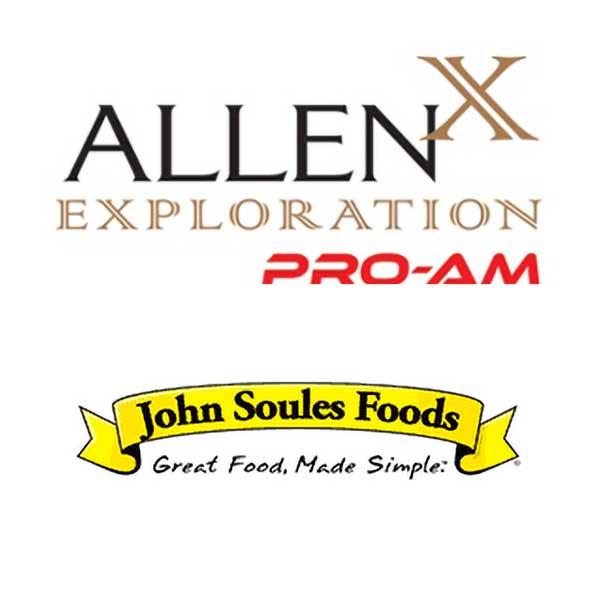 JACKSON, Miss. (September 10, 2020) – Tournament officials for the Sanderson Farms Championship announced this morning that Pro-Ams will be played at this year’s tournament, adhering to social distancing and safety guidelines set by the PGA TOUR, the State of Mississippi, and the City of Jackson. Championship week is September 28-October 4, 2020 at The Country Club of Jackson.

“We are very excited to be the second event in the PGA TOUR’s 2020-2021 season to be able to host both of our Pro-Ams onsite the week of the tournament,” said Sanderson Farms Championship executive director Steve Jent. “Our Pro-Am sponsors are thrilled for this opportunity to continue making an impact for Mississippi charities.”

“I am very proud to once again sponsor the Sanderson Farms Wednesday Pro-Am,” said Carl Allen of Allen Exploration, Dallas, TX. “Helping children is an ongoing goal for my family and we are especially pleased to support the Friends of Children’s Hospital. The Sanderson Farms Pro-Am event continues to be a well-organized program that offers an opportunity to play alongside a real pro golfer while also fulfilling a much larger goal of helping Children’s of Mississippi. We are very excited about the tremendous progress being made toward the expansion of the state’s only pediatric children’s hospital.”

“John Soules Foods is honored to be part of the 2020 Sanderson Farms Championship,” said John Soules, Jr., CEO of John Soules Foods. “It is in times like these, that it is even more important to continue our support for Friends of Children’s Hospital and the young patients at Batson Children’s Hospital, part of Children’s of Mississippi. We are very fortunate to be able to continue our support through this pandemic and are proud to do so.”

Pro-Ams give amateur golfers the opportunity to play alongside professional players and engage with some of the biggest names in the game. The John Soules Foods Pro-Am and the Allen Exploration Pro-Am will be played in a walking, shamble format, with all teams comprised of three amateurs and one PGA TOUR professional.

About The Sanderson Farms Championship
The Sanderson Farms Championship is an annual stop on the PGA TOUR hosted by Century Club Charities, a non-profit, 501(c)(3) organization whose mission is to promote the game of golf for the benefit of charity. The tournament’s primary beneficiary is Friends of Children’s Hospital. The tournament has been part of the PGA TOUR schedule since 1968 and is now in its 10th year as a part of the FedExCup. Sanderson Farms (NASDAQ:SAFM), the nation’s third largest poultry producer based in Laurel, Miss., is the title sponsor.