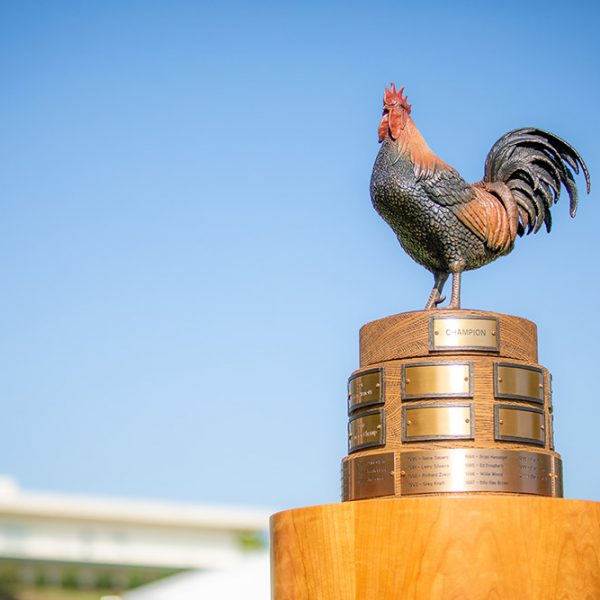 Tournament officials for the Sanderson Farms Championship, to be played the week of September 28-October 4, 2020 at The Country Club of Jackson, announced early player commitments this morning.

“So many people have worked so hard, for so long, to improve the strength of our field, the golf course, and the charitable impact from this tournament that it is impossible to thank them all,” said Century Club Charities President Pat Busby. “With the fast greens and recent course improvements, the 2020 tournament should be a great warm up for this year’s Masters Tournament and a fast start for the 2020-21 FedExCup Season!”

“Our priority remains to ensure the health and safety of everyone involved,” said Sanderson Farms Championship Executive Director Steve Jent. “We’ve worked closely with the City of Jackson and State of Mississippi officials throughout this process, and even without fans present onsite this year, we are going to show off a great field to the world through the Golf Channel, PGA TOUR/Live, and PGA TOUR Radio, SiriusXM Ch. 92.”

Century Club Charities is a not-for-profit, tax-exempt 501(c)(3) organization whose mission is to promote the game of golf for the benefit of Mississippi charities. Since 1994, Century Club Charities has served as the host organization for Mississippi’s PGA TOUR event, helping to raise over $17 million for statewide charities, including $2.1 million in charitable impact in 2019.

About the Sanderson Farms Championship

The Sanderson Farms Championship is an annual stop on the PGA TOUR hosted by Century Club Charities, a non-profit, 501(c)(3) organization whose mission is to promote the game of golf for the benefit of charity. The tournament’s primary beneficiary is Friends of Children’s Hospital. The tournament has been part of the PGA TOUR schedule since 1968 and is now in its 10th year as a part of the FedExCup. Sanderson Farms (NASDAQ:SAFM), the nation’s third largest poultry producer based in Laurel, Miss., is the title sponsor.