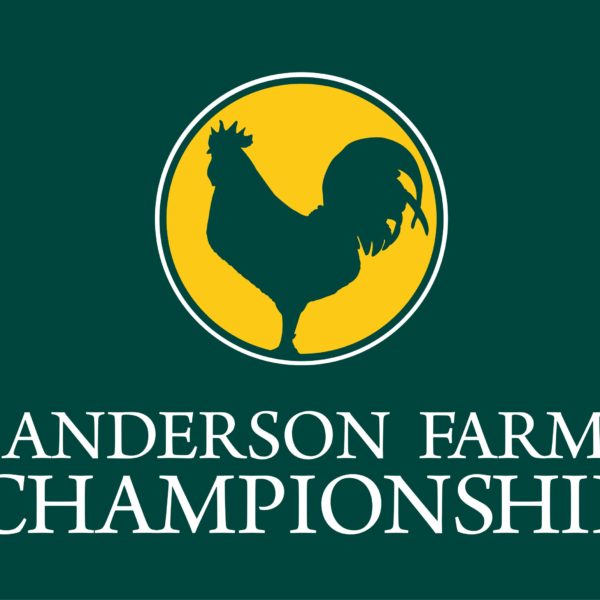 Thornberry, an Ole Miss graduate and native of Olive Branch, is the 2017 NCAA Champion and the 2017 Haskins Award Winner with eleven collegiate tournament victories, the most in Ole Miss history. A former #1 ranked amateur in the world, he is a two-time All-American and played on the 2017 Walker Cup and 2018 Palmer Cup teams.

“I am thrilled to have the opportunity to compete in the Sanderson Farms Championship this season,” said Thornberry. “It is always fun to play in front of the fans in my home state of Mississippi. I have learned so much in my first year as a professional and my game feels solid. I am excited and ready to play in Jackson.”

“We are excited to extend an exemption into the Sanderson Farms Championship to Braden,” said Executive Director Steve Jent. “He’s certainly earned this privilege through his collegiate accomplishments, and we know our fans will enjoy having the opportunity to watch him compete here in his home state.”

The 156-player tournament field will be finalized Friday, September 13. For a list of committed players, as well and information about sponsorships, volunteer opportunities, and tickets, visit the tournament’s web site at sandersonfarmschampionship.com.