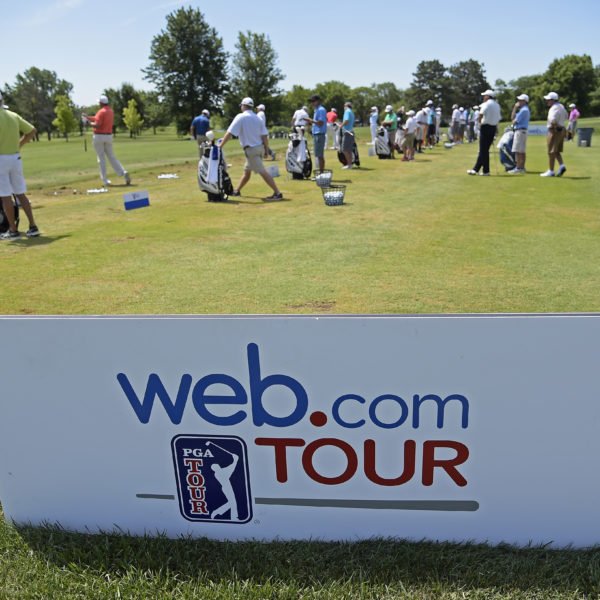 OXFORD, Miss. (March 13, 2018) – With just over a month left before the start of the 2018 North Mississippi Classic, the tournament is excited to announce current player commitments. The inaugural Web.com Tour tournament is set for April 16-22, 2018 at The Country Club of Oxford, MS.

“We are thrilled to see that so many players are excited about joining the field here in Mississippi, especially since this is an inaugural event,” said Executive Director Steve Jent. “I think this really speaks to their experience during the Sanderson Farms Championship PGA TOUR tournament and the overall reputation our state has for great hospitality.”

Information about sponsorships, including the Manning Pro-Am, volunteer opportunities, and tickets can be found on the tournament’s web site at northmsclassic.com.