The Gertrude C. Ford Foundation commits to Sanderson Farms Championship as Sponsor of The Outpost 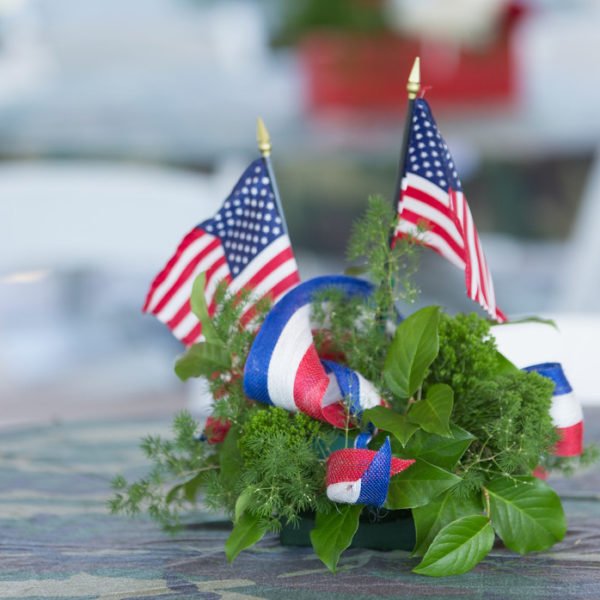 Military and First Responders admitted free to the tournament in 2019

JACKSON, Miss. (September 3, 2019) – The Sanderson Farms Championship is excited to announce that The Gertrude C. Ford Foundation has committed as a sponsor of The Outpost during the 2019 tournament, providing hospitality services to military and first responders in attendance. The PGA TOUR event is set for September 16-22, 2019 at The Country Club of Jackson.

The Outpost is an open-air hospitality pavilion on the 10thGreen where various military units and First Responders from Mississippi come together every year annually to relax and enjoy the tournament.

The Sanderson Farms Championshipwill honor all members of the military including active-duty, reserve, retired service members, and veterans with free admission to the 2019 tournament. Mississippi’s first responders and one guest, including Fire, Police, Emergency Personnel, and 911 Dispatchers will also receive free admission to the tournament. Military and First Responders are asked to bring proper ID for admission.

First Responders who show their official identification may pick up two (2) free tournament Daily Grounds Tickets at Will Call, located at the general spectator parking area at Northpark.

“Our military and First Responders are special individuals who serve to help keep our loved-ones safe,” said foundation board member John Lewis. “We are honored to participate in saluting the crucial and vital role these men and women play in helping our communities.”

Trustmark and McNeely Plastics will also serve as sponsors for The Outpost.

For all other spectators, Good-Any-Day grounds tickets to this year’s championship are $35 and are available online through the tournament’s website, sandersonfarmschampionship.com, Ticketmaster.com (search Sanderson Farms Championship), at Edwin Watts on County Line Road, Nevada Bob’s on I-55 North in the LeFleur Shopping Center, and at Will Call during the week of the tournament. Youth, ages 18 and under, receive free admission each day with a ticketed adult. Admission to the Wednesday, September 18 Allen Exploration Pro-Am is free to the public.

About Gertrude C. Ford
Gertrude C. Ford was raised in a generations-old tradition of philanthropy, which began more than 150 years ago with a $25 donation from her family to the Andrew Female College Building Fund in Randolph County, Georgia. Mrs. Ford established the Gertrude C. Ford Foundation in Jackson with a very generous gift in 1991. Mrs. Ford died in September 1996. She and her husband, Aaron Lane Ford, an Ackerman attorney and U.S. congressman representing what was then Mississippi’s Fourth District, are buried in Cuthbert, a small town in southwest Georgia.