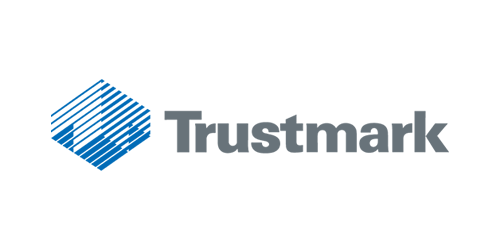 The Military Outpost will be a hospitality pavilion on the 10th Green where various military units from around the state of Mississippi will be entertained during the tournament. Guest groups will include active-duty, reserve, and retired military, as well as veterans. Trustmark is also the presenting sponsor of the Sponsor Party on Thursday night of tournament week.

“We are honored to offer our Military a special, complimentary hospitality experience to enjoy while watching the tournament,” Trustmark Senior Vice President and Director of Corporate Communications & Marketing Melanie Morgan stated. “The sponsorship of this pavilion is our way of expressing gratitude and appreciation to our veterans, as well as active-duty, reserve and retired military service members for their commitment, courage, and bravery to keeping America free.”