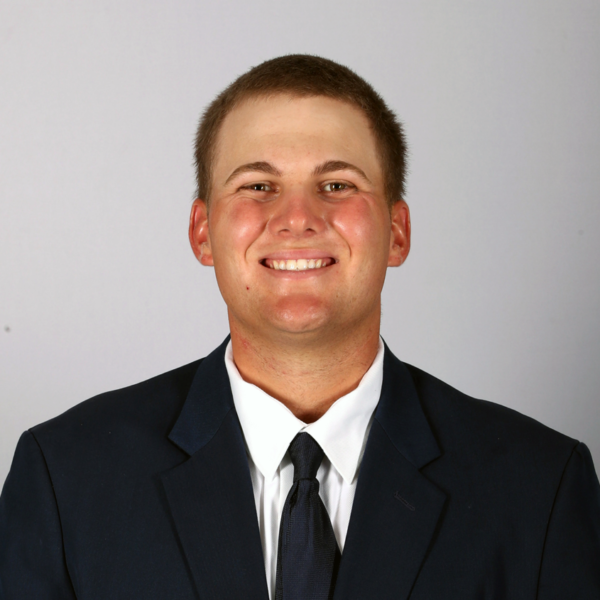 OXFORD, Miss. (March 20, 2018) – With the 2018 North Mississippi Classic less than a month out, the tournament is excited to announce that Mississippi’s own Braden Thornberry will be joining the field of players. The inaugural Web.com Tour tournament is set for April 16-22, 2018 at The Country Club of Oxford, MS.

Thornberry, a junior at Ole Miss and native of Olive Branch, headed into the 2017-18 season rated as the No. 1 college golfer in the country and preseason first team All-American by Golfweek.com. He is the 2017 NCAA Champion and the 2017 Haskins Award Winner with nine tournament victories, the most in Ole Miss history. This spring he has been named to the Fred Haskins Award watch list (he won the award last year) and the Ben Hogan Award watch list.

“We are extremely excited to have the Web.com Tour event in Oxford,” said Ole Miss Head Golf Coach Chris Malloy. “To be able to showcase our hometown to the golf world is an amazing opportunity for our program. Additionally, to have one of our own players in the event makes it that much better. I know that Braden is eager to tee it up against some of the best players in the world in front of a hometown crowd.”

“Anytime you get to play in a pro event as an amateur, it is a huge honor,” said Thornberry. “I am excited to not only compete, but also to learn everything I can from some of the best players in the world. Obviously, I want to play well, but it will be a great learning experience either way. I’m really looking forward to playing on such a big stage right at home in Oxford. Having the support of the Ole Miss family will be really special!”

“We are thrilled to extend an exemption into the North Mississippi Classic to Braden,” said Executive Director Steve Jent. “He’s certainly earned this privilege through his recent collegiate accomplishments, and we know our fans will enjoy having the opportunity to watch him compete on another professional stage.”

For more information about sponsorships, volunteer opportunities, and tickets, visit the tournament’s web site at northmsclassic.com.